Ada’s Report refers to the reports of the key players of Biohazard 4 by Ada Wong during the Separate Ways side story first added into the PlayStation 2 version of the game.

The original source material and report has been translated by REP staff member, theBatman. 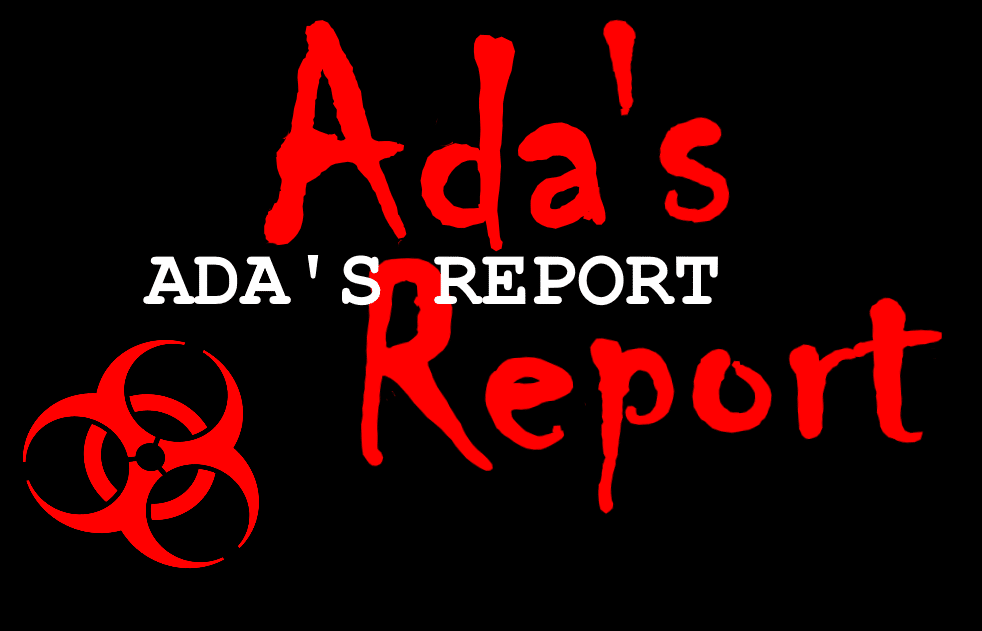 I have come on this mission as a steppingstone to my true purpose that must be achieved, and until all is said and done, no one must know my true intentions. And I cannot just hide in the background, sometimes it will be necessary to appear before them and offer guidance.

Let us start with the background to this setting: The Los Iluminados, led by the leader Osmund Saddler, and the parasitic organism Plaga that they have released from its seal. I would like to discuss the information that we, the ‘organisation’, have at this stage, and Saddler’s ‘secret art.’

The lords of the Salazar family are said to have used a special ability to control the Plaga for generations. We hypothesise that this is a special method of communication using sound or sonic waves. It coveys ‘commands’ in a sound frequency that only the parasite can detect and manipulate them as it pleases. Simply put, it is the principle of a dog whistle.

This theory was inferred from the fact that a fragment of tissue from the parasite, which was obtained independently, showed an organ that seemed to be able to sense sound. In the past, all the leaders of the cult carried a special ritualistic staff. Was there some kind of trick to this, or was there a special vocalisation method that used a special frequency of sound? This is only a speculative hypothesis and there is no proof yet.

In addition to verifying these facts, obtaining a sample of the Plaga is the highest priority for me in this mission. It is also a sign of my trust in the organisation. The pieces are in motion and the countdown has begun. There is no turning back now. 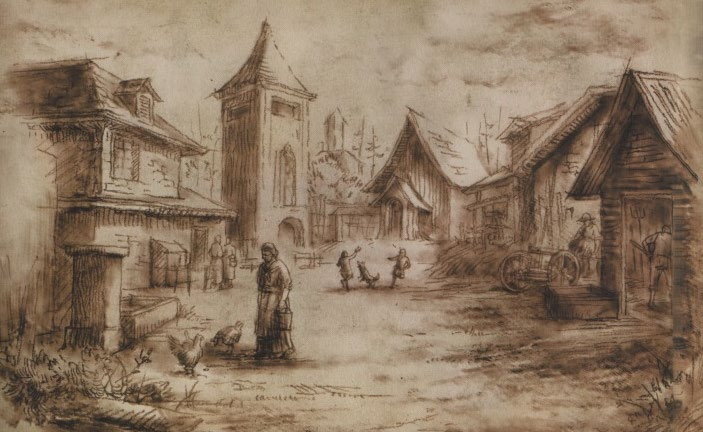 In this case of conflicting agendas, Luis Sera’s position is relatively simple. There is no evidence of any organisation behind his activities, and he is acting on his own initiative. It was I who recommended him to the ‘organisation’ as the key person for this mission. I was impressed by his humanity and the enthusiasm that oozes from his background.

It was fortunate that I was able to intercept his e-mail request for help from the research facility.

Apparently, he did not trust the police force and the e-mail was addressed to a friend from his university days. He did not seem to know that his friend was already dead, but I was able to get in contact with him through that channel.

In between his studies of the Plaga, he seems to have been carrying out his own research into the other side of the cult. Some of this is documented in the e-mail in the form of a series of sharp observations that gets to the truth of every aspect. This observant eye was probably the skill Saddler hired him for. However, this skill went too deep into the cult and aroused Saddler’s suspicions.

When I told him who I was, he asked to be taken into custody. He explained ‘I have no love for the cult or the Plaga, I just want to escape to safety and return to a peaceful life’. In return, I ordered him to steal and provide us with a ‘sample of the Dominant Species Plaga’ as evidence.

He seems to be one of the few people who had earned Saddler’s trust. I figured it would be relatively easy to make contact with him and acquire a sample. However, the cult will not leave him alone if he escapes. I’ll have to guide him to a certain extent and get him to do what I want him to do.

Jack Krauser… the ‘organisation’ has also conducted a thorough background check on this man.

We checked his skills and personality to make sure he would not be a problem for us in our operations. If his skills were not up to scratch, he could endanger his peers.

In conclusion, he is an excellent mercenary, nothing more, nothing less. So long as we promise him a sufficient ‘reward’, he will do a good job. And if he demonstrates any disturbing movements, we can read his pattern of behaviour to some extent.

This whole operation has been directed by Wesker himself. It was Wesker who ordered Krauser to retrieve the ‘sample’ by infiltrating the cult as a spy and then collaborate with me. I guess that means we should be keeping an eye on each other.

Perhaps Krauser has already fallen under the spell of the Plaga, the symbol of ‘power’ in the cult. As a result, it is not too far-fetched to predict that he will become a detriment to our ‘organisation’. But this is, in a way, an inevitable development. We have no choice but to let him play his original role of ‘disrupting the stage’.

The stage itself is destined to be destroyed and erased…

It is unfortunate for him, but I hope he can maintain his current position for a while as a hidden minnow to achieve his purpose.

Leon S. Kennedy. His presence is an essential part of completing this mission.

Above all else, this story would not be complete without his overwhelming survival skills. In the past, he has accomplished the difficult task of surviving on his own in a hell crawling with inhuman creatures. And that was when he was a rookie cop with no training at all.

He has an uncanny sense of luck and an extraordinary sense to make the most of things using his quick judgement. I think it is a natural talent. His experience as a government agent has also added both toughness and warmth. I am optimistic that it will not be too difficult for him to play the ‘protagonist’ in this story, even if it is to lead the other side.

Of course, when Saddler and Krauser are involved, certain unforeseen circumstances must be taken into consideration. However, I will do my best to support him for my own purposes. I will also provide him with some extra assistance to keep him from losing his leading role.

And yet… until just a few months ago, I could not have imagined this ‘cast’.

My role should have been a little simpler.

The kidnapping of the President’s daughter, and a lone agent dispatched as an investigative agent. The framework of this story was revised when Leon’s intervention was discovered and therefore took on its current guise.

But I am not worried any more than I need to be. I am confident that Leon’s path will be filled with difficulties but no failures. No matter how unreasonable his fate, he has defied it. It is this luck that encourages me.

I am the only one who can see a clear vision of the future, and this confidence does not waver in the slightest.

I managed to tie up the small loose ends.

The think we can call the mission a success. The original goal of obtaining the sample was achieved. I gave Wesker a different present, because the ‘organisation’ ordered me to. It was a thrilling experience to work with him under false pretences.

Albert Wesker… Where does he go from here?

Throughout this mission, I felt that I had gained a small glimpse.

For him, Umbrella was once a symbol of power, a powerful shield to realise one’s ambitions.

However, the Umbrella was torn down and the illusion was shattered.

Having lost their protection, these dark conspirators have scattered and are now on the lookout for a new umbrella. They hate the sunlight because they are more aware of their own ugliness than anyone else. Wesker is going to erect a new umbrella, bigger and stronger than the old one.

‘S’ is a huge pharmaceutical company that supplies drugs to public healthcare institutions all over the world. There is evidence Wesker has been in contact with them since Umbrella’s collapse. His next ‘starting point’ will probably be there. Alongside the ‘organisation’, we need to keep a close eye on him.

However, Wesker is no fool. I am certain he understands in no small way exactly what the ‘organisation’ and I are thinking. Both he and I are swimming and being swept along by each other. There is still time to enjoy it.

The first step towards my true goal has been successfully taken. There is only one thing I can say for sure…

The battle is not over yet. 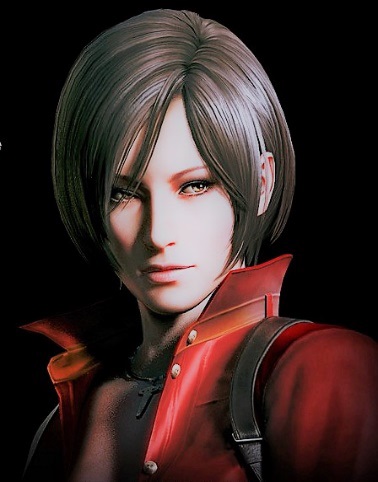