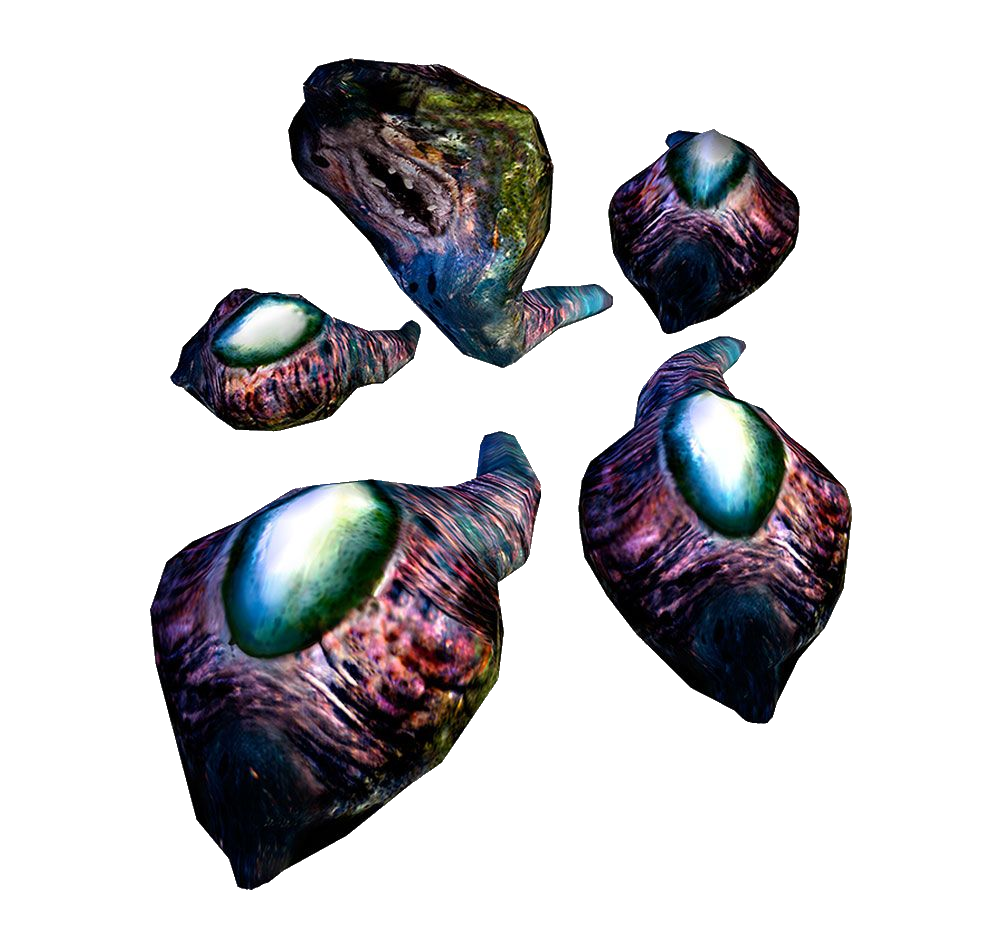 This bloodsucking leech was approximately 20 centimetres in length and were selectively bred by Dr. Marcus, speeding up the evolution process in ways never before envisioned in Annelida species including earthworms, lungworm and ragworm. When multiple leeches were present in the same environment, they were observed and recorded to form a collective consciousness, often working together in groups and exhibiting a remarkable show of intelligence. It had an eye-like receptor device within its flat body, enabling it to act as a conglomeration despite its status as a lower life form.

The virus caused the base organism to increase in size thanks to a high secretion of growth hormone with Marcus recording measurements up to 20-25cm in length. The leeches also developed an enlarged mouth not found in common variants and clamped onto their pray. Rather than suck blood, they possessed sharpened teeth powerful enough to consume a human in a matter of minutes. Typically the symptoms of t-Virus infection on a leech caused them to double in size and develop a ravenous appetite. If not nourished regularly the leeches would resort to cannibalism to stay alive. The virus also increased breeding capacity with nests of eggs covered in protective mucus that could hatch within an hour of development. The body of the leech was able to absorb large amounts of t-Virus which was secreted onto the target when bitten or touched, making virus transmission very high. Should a human be bitten, scratched or even just touched by an infected leech, the possibility of becoming a zombie is high. Only James Marcus focused his research on leeches. When Birkin took over the t-Virus project and subsequent variants were produced without much success, the work on Annelids was completely abandoned and filed.

During the Raccoon City incident, groups of native leeches were recorded in and around Raccoon City General Hospital. Their natural instinct for blood was retained, but the creatures did not possess the ability to morph with other leeches into a new creature like a Mimicry Marcus.

There was a a degree of that hive mind mentality which the B.O.W Leeches displayed, by huge numbers of leeches congregating on a human victim within the hospital. The leeches were then able to effectively control their new host navigating the hospital with ease.

Despite this increased maneuverability, the leeches were still extremely vulnerable to heat with most specimens destroyed using the hospital’s incinerator. 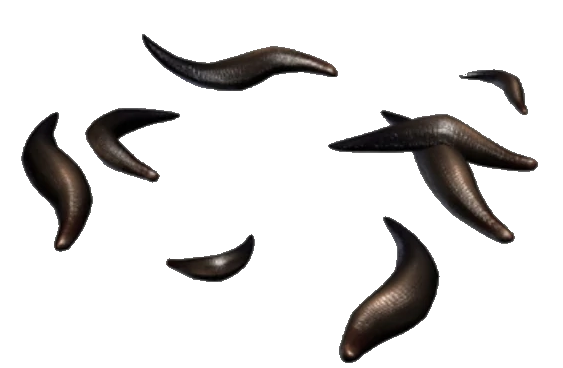