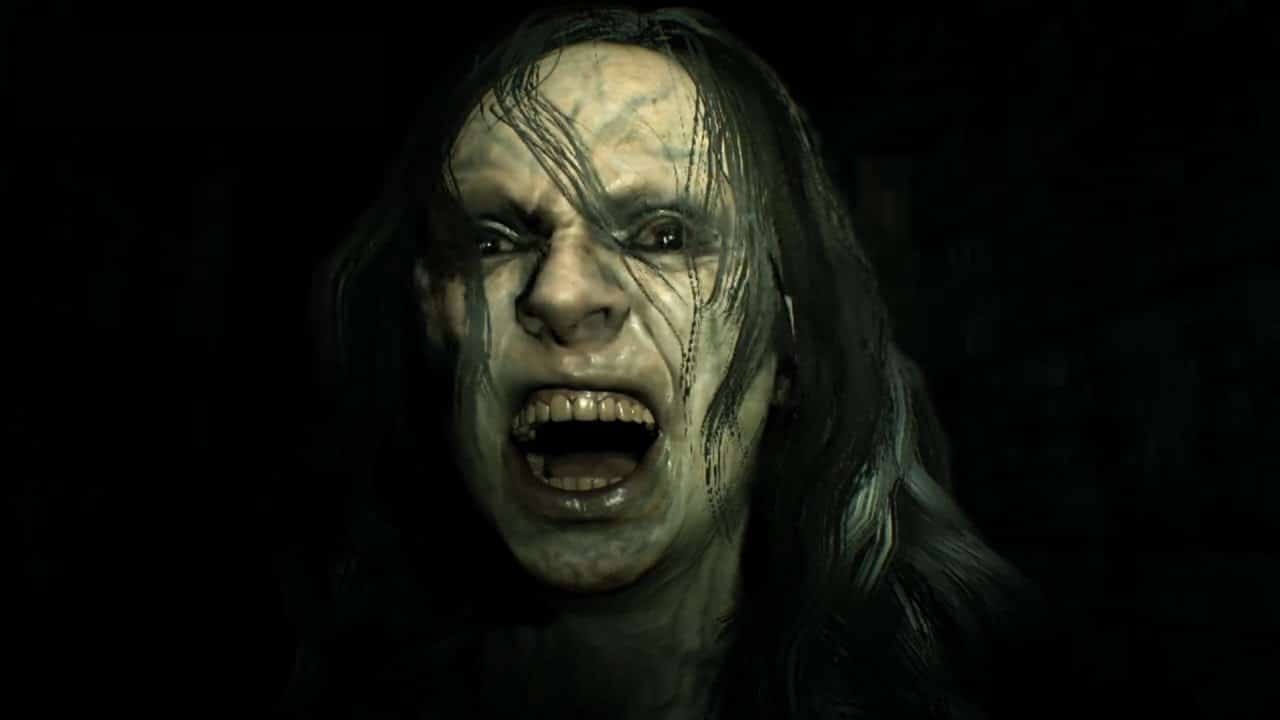 Following the escape of Eveline onboard the LNG Annabell, Mia Winters was infected by the bio-weapon and thus became under her control.

However, as Mia was Eveline’s handler Mia retained a degree of control over the infection and therefore she slipped between Stage 1 and 2 of it. The result saw Mia display an almost bipolar personality, aware that Eveline was trying to take over her mind, a process that when successful would see Mia mutate. In this state Mia would become extremely abusive, both physical and verbal. She would also become resilient to gunfire and general injuries; with an ability to regenerate from serious attacks like being shot and axed in the shoulder.

Due to the efforts of her husband, Ethan Winters she was administered with the D-series serum which greatly reduced the influence Eveline had over her.

With the destruction of Eveline, any hold she had over Mia was ended. She and Ethan were ultimately rescued by Chris Redfield and observed thereafter.