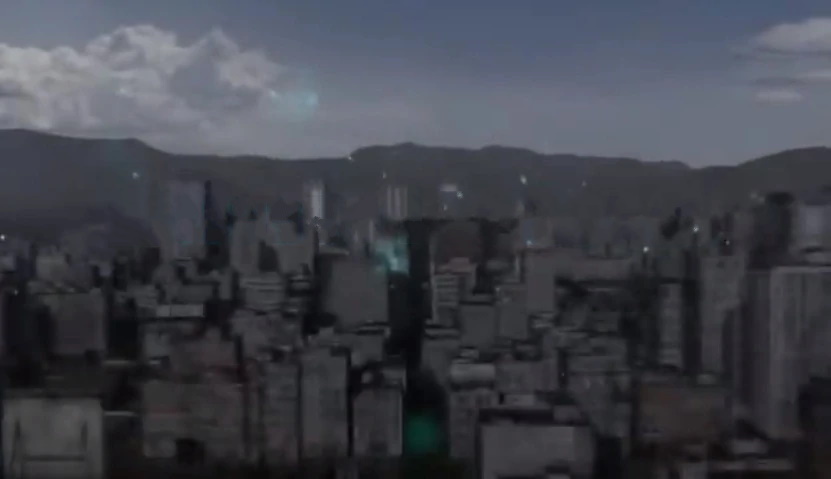 Philosophy is a large city situated in the state of Western Australia. It was known to be heavily commercialised with many high rise buildings supporting both local and national industry. It is unknown as to the origins of the name of the city.

One of the main attractions of Philosophy is its world renowned university. The university was built in a very European building style – with a granduous main campus building welcoming students from all around the world. The City is also known to have a museum of natural history including many fossils. This was situated close to the University building.

The University is ran by its president, Ezra Sennett, a charismatic leader but one that is willing to do whatever it takes to maintain the reputation of the establishment.

In July 2010 students from the university begin to disappear and after extensive searches, no traces of them could be discovered. The reality of the situation was that these students were being abducted by a Professor at the University Ryan Howard for his ongoing research into the t-Virus.

Fearing bad publicity, Sennett secretly pays local detective Barrington Meyer to investigate the disappearances. At the same time, former S.T.A.R.S member and now advisor to the B.S.A.A. Rebecca Chambers begins her investigations into the missing students and is able to place herself at the University as a substitute teacher.

With the situation becoming more desperate, a small scale t-Virus outbreak occurs in what will be known as the Philosophy University Incident. It is dealt with by Chambers and Chris Redfield and Piers Nivans of the B.S.A.A