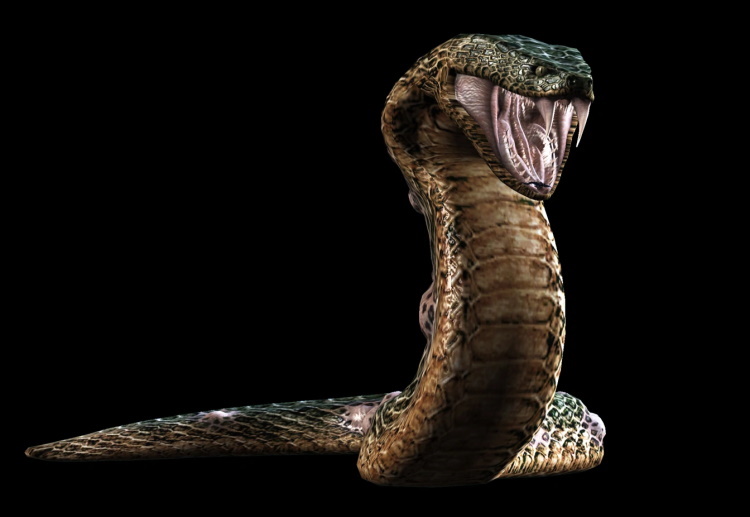 The Yawn was originally a poisonous snake purposefully bred for future B.O.W. development. However, in the chaos following the biohazard outbreak at Arklay Labs in May 1998, the snake escaped and was subsequently infected with the t-Virus, causing it to grow to a giant size. Prior to its original escape, researchers had performed gene manipulation on the snake and evidence of these experiments could be seen on parts of its enlarged body, demonstrating characteristics from both reptiles and amphibians. The gene manipulation was also a possible explanation as to why the snake grew to a gigantic size when similar creatures such as the adder were left physically unchanged. Its body length was just short of 40 feet long and it was able to swallow adult humans in a single gulp. For its overall size its length was short in spite of its thickness and imbalance during movement was undeniable.

But despite these imperfections, it could have been a powerful B.O.W. if it was ever put into practical use. The venom it secreted from its fangs was highly poisonous if not treated as soon as possible. It was hemotoxic and slow-acting, causing bleeding and destroying tissue. Although study of the snake was limited, those that saw it and lived to tell the tale could not see any obvious increase in intelligence levels and its range of movement was still the same as a normal snake, with the exception of size limitations.

The influence of the viruscaused it to go berserk and there was no precedent for it to follow any kind of orders. It was given the nickname ‘Yawn’ as it would curiously stop and open its mouth,as if yawning from tiredness.